The Secret Benefits of Tea 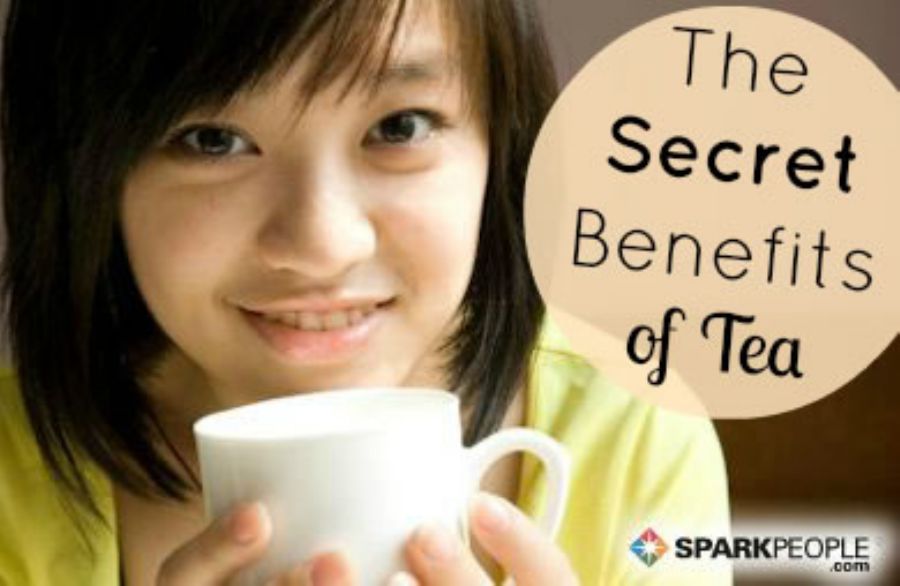 The Secret Benefits of Tea

Popping up all over the country, teahouses and tea bars are responding to the demand for one of the world's oldest and most famous beverages. Tea is made from the Camellia sinensis bush, commonly called the tea bush. The leaves, buds, and twigs of the plant are fermented, heated, dried (and sometimes mixed with other herbs), then brewed by steeping in very hot water. The growing popularity of tea makes perfect sense. Scientific evidence has been mounting in recent years to support centuries-old claims that drinking tea is good for your health. Besides that, tea is tasty. If you haven't yet jumped on this ancient tradition turned trend, here are some reasons you should.
Start Slideshow

Drink it because it's a tradition.

Legend has it that thousands of years ago, a Chinese Emperor was passing through a rural village when he stopped to have some water. The villagers were boiling the water to purify it, as was required by the emperor, when some leaves from a nearby tea bush fell into the pot. The emperor drank it anyway, enjoyed it, and tea was born. Since then, tea has woven itself into nearly every Eastern culture and slowly migrated to the West.