I'm embarrassed to admit that in the past year, I've struggled with NES (Night Eating Syndrome). Then to make up for my nightly "binges", I would do 3 to 5 hours of cardio, way too much on my 58 year old body. And it wasn't enough, either. The weight started going up until I had gained 20 lbs in one year.

I started googling everything I could find about why I was getting up and eating. I spent money on books on Night Eating Syndrome. I bought supplements - serotonin...saffron...African Mango. I took Melatonin. I got some essential oils. I took magnesium. I tried Sleepytime Tea. Nothing worked. Nothing.

As a Christian, I was feeling pretty bad about my behaviour, but just couldn't seem to stop it. I tried prayer, memorizing Scripture. I even put baby gates on the kitchen doorways.

I have to say, I was so certain something was wrong with my body. I thought about making a Dr. appointment, but didn't. I was so embarrassed about the weight gain. Even writing it down, it sounds silly and petty. I should have made the appointment.

Someone on one of my Spark Teams mentioned in passing a book by Kathryn Hansen, called "Brain Over Binge". I hated to spend more money on another book, but decided to give it a try.

In short, the book is her story of struggling with binge eating and then "purging" through exercise. What began as an innocent diet for her, became an eating disorder that went on through six long years. She tried therapy to no avail.

What finally ended it was that she made a discovery of how her brain worked. Her dieting had caused her brain to go into survival mode and started the binge cycle. The excessive exercise she was doing to compensate made it continue until it became a habit. The habit continued for six years and 55 lbs. Then, s

She learned a simple trick to dismiss her urges. She discovered it wasn't about coping or emotional needs or something wrong with her body. It was all about the urges! Once she learned how to dismiss them, she easily got out of the binge/purge cycle.

It seemed a little simplistic to me. After struggling for a year, could it be so easy? I feel like Dorothy in The Wizard of Oz! 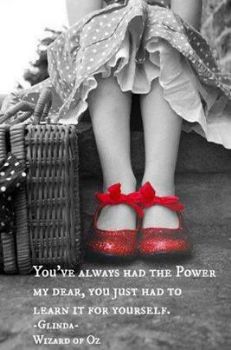 So, I've been trying her "technique" along with eating a much more balanced diet during the day. No more counting Weight Watcher points trying to see how low I can go and no more than an hour of exercise. I've added a lot more healthy fats to my diet and I'm doing Trim Healthy Mama, which is much easier and better for my insulin resistance.

Our bodies are "fearfully and wonderfully made.". Our brain does what it takes to survive, because that's how the Lord made us. My brain was doing exactly what it felt it needed to survive. Then it became a habit. Just like a baby that won't sleep through the night and wakes up for feedings when she no longer needs them. Made perfect sense when I read that!

So, although it is still sometimes a struggle, I'm doing much better. I've been binge free for about 2 weeks. I have eaten a few times after bed, but it's been things like a turkey drumstick or a couple of baby carrots.

I'm working on making that habit in the past. 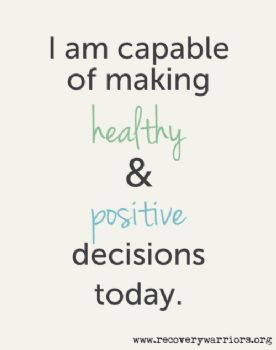 Kathryn doesn't come at this from a Christian perspective, those references were purely mine. 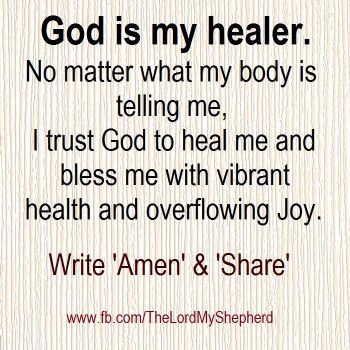