Brushing Myself Off and Refocusing!!

So it's been FOREVER since my last blog. A month has ended and another has started and much has happened. Let's start by reviewing last month. Well let's just say that the "March to 155" was a major bust. The month started with a quite persistent plateau at 163 lbs which I unfortunately allowed to get to my head in the latter weeks and which I used during this time as an excuse to get lax with my eating which resulted in my seeing a whopping 170 lbs on the scale this morning. Yep I'm back right up there! It wasn't just the plateau, it was a combination of some other emotional issues, NOT BLOGGING and falling back into the trap of thinking that something "mysterious" that I couldn't understand was happening.

Today though I decided to re-read my February "epiphany" and I'll just re-post an excerpt from that blog here (If you read it the first time, feel free to skip it unless you need a reminder too.)

I was really struggling with my eating and I began to think "Here we go again, the cycle is going to repeat itself again." I then began to think "Why do I have periods when I'm so on track and then periods where I'm just eating junk and not staying withing my calorie range." "What is the difference?" I asked and then I answered myself, "Your choices that's what!!" 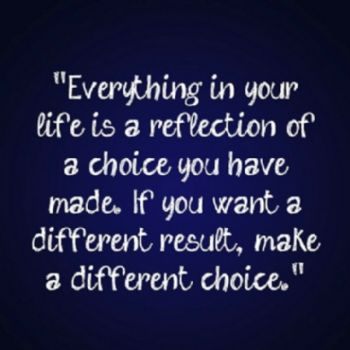 When I'm on track it's not that it's some magical period where I'm not faced with temptations or where doughnuts and pizza don't sound good. Instead those periods have been times when I've CHOSEN to say no to those things and made healthier choices and the periods when I've been off track are ones where I made more excuses than I did healthy choices. It's like a light bulb went off in my head. 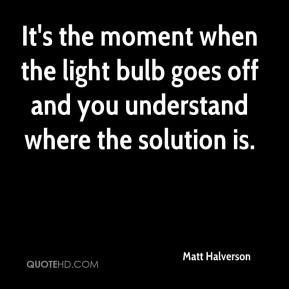 It was no longer some mystery that I couldn't figure out. It was something that was totally in my control and something that I could therefore achieve!! Man can I just say that, that realization has been life changing for me. It was also further cemented by an article on consistency that I read on SP funnily enough the morning after my light bulb moment. Here's the section that spoke to me:

"Rule #1: Never tell yourself "I'm not motivated."
That's not the real problem, unless you really don't want to lose weight or live a healthy lifestyle. As long as you do want these things, you have all the motivation you need.

It may be true that sometimes you don't want to exercise, or that you really want to stop and get fast food rather than cooking dinner. That's understandable, but it doesn't mean you're not motivated.

It just means that you want two different and opposing things, and you have to make a decision. (This is the magic line right here)

Telling yourself that you lack motivation is just a way of denying that you really do have a choice. It makes the problem seem mysterious and out of your control, and it makes you feel less powerful than you really are, because you lack something (the motivation) you need. Not true!"

I don't know if I making too big a deal about this or if many of you have come to this realization already on your own but I FINALLY feel like I have what I need to get to goal. I FINALLY understand and I mean truly understand that it's in my hands! 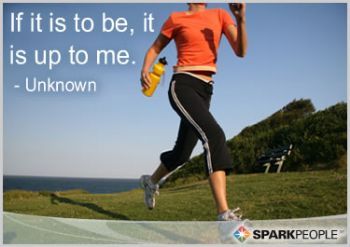 What I didn't understand then that I understand now is that understanding that this journey is in YOUR hands doesn't mean that you can never fall back into the trap of old thinking or get lazy!!

I got lazy and I have the results to prove it but guess what I don't HAVE TO continue this trend. It's NOT something that I don't understand or can't control!! I can make the "hard" choices again. I can say now to that extra portion at dinner that I don't need. I can say no to that PB & J craving after I've had both of those portions. I can say no to bringing junk into my house. In short I can take CONTROL of my choices again and that's what I'm setting out to do this month. If you read my blogs regularly you know that every month I tend to have a long list of daily goals I want to accomplish but for the month of April my only goal is to take control of my choices again and regain my momentum.

If any of you have been struggling lately I encourage you to join me in regaining control of our choices. Let's

for taking the time to read and for your support.