Days 6-7 the 30 Day Stay WIthin My Calorie Range Challenge!!

I know I didn't blog again yesterday but again exhaustion had its way with me. Yesterday was actually my 3rd wedding anniversary

Despite it being a celebratory day I did NOT use it as an excuse to throw my Challenge out the window, instead I ate less during the day so that I could have enough calories to be prepared for whatever food would be available at the get together. I was able to choose wisely and even indulge in a little of the cake that was bought for us so

Today was another story though because unfortunately my DH decided that bringing home much of that cake was a good idea. Now at another season of my life I might not have been so affected but today it honestly felt like everything that could go wrong WAS!!! I was trying to study only to find that my computer kept giving me error message after error message for various things and then it wouldn't open other things and when I tried all the "fixes" recommended on the Internet none of them worked and all I wanted to do was eat all that darned cake and curl up in a ball and cry. I actually did start to do just that but then I was able to snap myself out it and try and remember all the quotes I have for times exactly like this such as 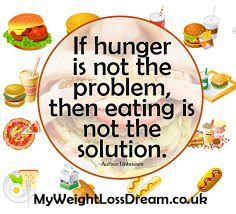 It also helped to know that I was keeping myself accountable to all of you with this Challenge because I swear if that was not the case I don't think even my all my best quotes could help me!! Because of this wonderful accountability though I was able to put that cake back in the fridge, take some breaths and try again to solve the problems. Eventually I did make some head way and I still don't think the underlying problem was fixed but I was still able to show some strength and keep my streak alive so

In other news my anniversary wasn't the only thing to celebrate yesterday. When I got on the scale I realized that I was down 4 lbs from my weight of just Wednesday actually!! I couldn't believe it but boy was I happy to see it!!! It really is so nice when results actually follow your effort and it's actually confirmed that it IS as "simple" as eating less and moving more!! 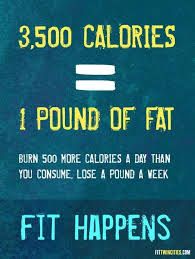 I know that the scale is not the end all and be all of it all but it's nice when it gives you confirmation that your hard work is paying off. 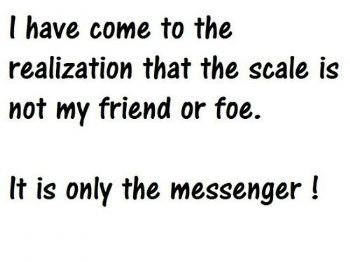 So anyway that's all for now. I have to try and make up for the studying I missed today when my computer was being stupid.

for reading and your support. Let's all