6 Pounds Down and Re-motivated!!

I weighed in this morning at a much appreciated 168 lbs, down from the 174 lbs of just last week. I've been struggling with my eating lately as you're well aware if you read my blogs and this was due in part to stress but more hugely due to being discouraged by the scale. I've been steadily swimming around 170 lbs for weeks now sometimes staying the same, other times going down only to go back up until I hit a high of 174 lbs that was NOT sitting well with me at all. I finally decided that I needed a change and so I decided to do the Military Diet once again. It's something I've done in the past with much success whenever I felt like my eating was out of control and I wanted to rein it in or whenever I felt like my weight loss needed a jump-start. You get then why I chose to do it this week.

Now before you judge, let me state plainly that I don't believe in diets and worse 'cleanses.' That's the thing about the Military Diet though it isn't much of a 'diet' in the traditional sense of the word. It's actually about 3 days of eating a specific plan of food of 1400 calories, 1200 calories and 1100 calories and then eating normally for the next 4 days of the week. It's meant to a permanent plan but I typically just do the 3 days as I said above when I want to kick my weight loss in the butt. It's nothing radical or unsafe and actually emphasizes protein,veggies and calcium. The only day you're under 1200 calories is the final day and even then I'm not because I never stick to the plan perfectly. I exercise 6-7 days a week and before I exercise I need to eat something or I feel faint and the plan doesn't allow for that but I still eat my "pre-exercise meal" as I like to call it of a cup of tea, a half a slice of bread and a tsp of jam. The plan also has ice cream as it's calcium source but I eat yogurt instead and where it calls for hot dogs I just substitute some chicken.I am no way advertising the diet but if you're interested in learning more just Google the Military Diet to get an idea of the plan.

So in other news not only am I seeing results on the scale but I am also looking seriously slimmer. Like I don't even recognize the person in the mirror and though I'm super happy and excited about that I must admit that a part of me is scared. My goal is ABS and I say that without shame. 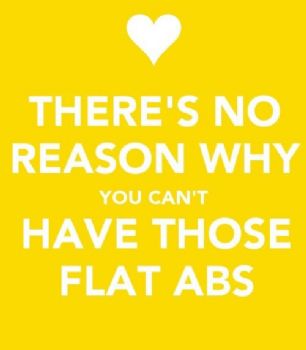 I don't want a number on the scale even though that's something tangible that I'm shooting for. I want a defined body that can be comfortable in anything I put on and that has abs!! Now I know it's not an easy goal but I think that as long as I stay focused I can manage it and so it's what I'm shooting for. 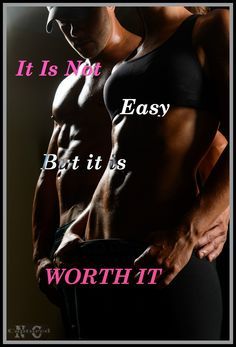 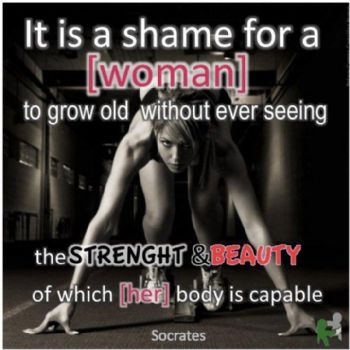 As true as all the above is, at the same time as I said the person in the mirror scares me a little because I don't know her. I have been overweight for ALLLLLLL of my adult life and most of my childhood and for most of those years I had slipped well past overweight into obese. I have NEVER been considered or described as slim but here I am pretty much in that territory or almost there and it's uncharted waters and I don't know if it's the unknown that's frightening me or what but I definitely feel uneasy with this new "me". Of course I'll have to get over this because this is what I've been working for, for about 8 years now but it's just how I'm feeling now. I know though that 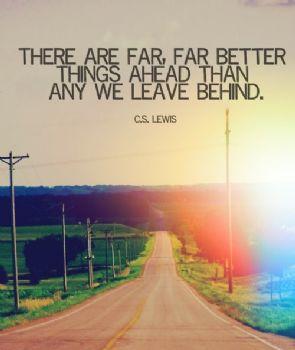 And so fears aside I'm also feeling motivated. You know sometimes you have your goal and sometimes deep down you worry that you'll never get there especially when like me you've been sooooooo close for 3 years in a row but have just been making 2 steps forward 2-3 steps back. Well now I'm feeling like goal here I come. I have that motivation now to say no to the PB & J calling me at night. To say no to that voice that says I'm bored, let's eat. To say no to a second one of those darned cheese snacks that I love so much and should probably stop buying

. I'm re-motivated and ready to kick some serious butt!!!