W is for Weekend Workout

Saturday, my daughter and I went to the Open House at the new LA Fitness that's not too far from us. We spent about an hour or hour-and-a-half there...said no, thank you to fitness training other than the complimentary hour that comes with the membership...found out that the physical therapy agency, Pivot, that will have a room at the gym, doesn't take my daughter's insurance...and then walked all over the place looking at the other exhibits before checking out the machines and taking notes (names/types and least amount of weight to lift).

My gift for visiting the gym during the event was a football to squeeze for stress relief. My daughter chose a towel. We also got free can cozies as a consolation prize for spinning the wheel at the radio station’s booth (99.5) and not winning any of the big prizes such as a key chain!! Pivot Physical Therapy also gave us can cozies! 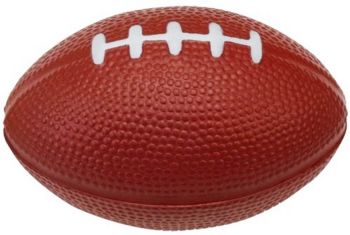 LA Fitness also served healthy snacks: a 3 inch sub from Subway (and BOGO coupons) as well as cake from a French bakery in the shopping center (which my daughter and I shared). I promised the owner of the Subway that I would actually come into the restaurant the next time we went there instead of simply sending my daughter in while I stayed in the car. He said he missed me...I said I had gone in on occasion but he wasn't there! We first met him a few years ago when the power went out in our area and we had to eat dinner out for a few days. 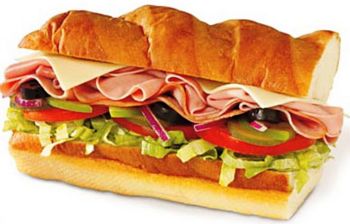 Next on the agenda was a trip to Harris Teeter where we spent only 30 or so minutes grocery shopping. Usually, we're there longer but the gym wore me out (there were many exhibits to visit and even classes to take)! 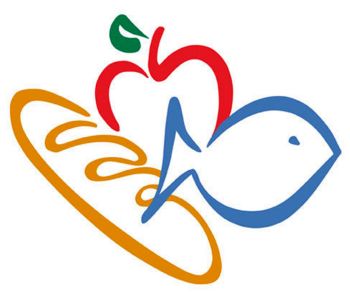 Today, Sunday, my daughter and I went to have our income taxes done at our cousin's office in Bethesda. He's been a CPA all his life so he knows what he's doing and we're never there long. 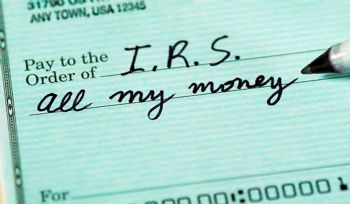 Then, on the way home, and only a few blocks from my cousin's office, we stopped at a Farmers' Market. We spent about 45 minutes there, walking and talking to the various vendors and sampling their wares. We didn't buy any chocolate bars but we did buy a carrot cake muffin and a slice of flourless chocolate cake to share. My daughter sampled sausage and kombucha tea (at two different vendors!). The highlight of the visit to the market for me was talking to Annie, the owner and shepherdess of Kiparoo Farm and looking at all of the yarn she had for sale. I bought two skeins in a color called "Sea Glass." Annie gave me a complimentary pair of size 15 knitting needles and a lovely green tote bag in which to carry the yarn I purchased. 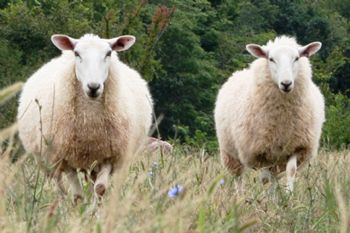 Exercise while having fun on a weekend...who could ask for anything more?! (Yes, the laundry got done, too!)