The month of April has been CRAZY!!! I've been running around like a crazy woman with the kids. Luckily, I have really kept up with my workouts and that has been my saving grace. I'm still not touching Cokes or Flaming Hot Cheetos, but my diet hasn't been as good as when I first started. There was the end of basketball season, the beginning of baseball season, and dance, dance, dance. Recital is on the 20th of May, so we're preparing for that. We also have school spring concert next week, my son's kindergarten graduation and elementary awards the week after that. 2 baseball games a week, and rehearsals. In a month I'll be bored, lol.

Here are some adorable photos of my daughter's costumes. 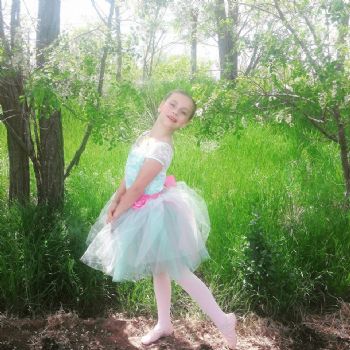 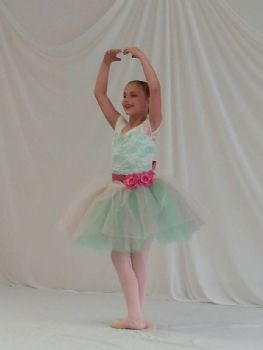 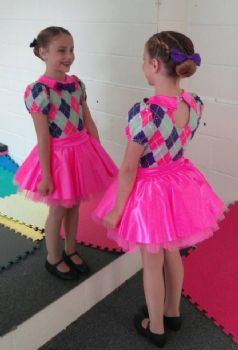 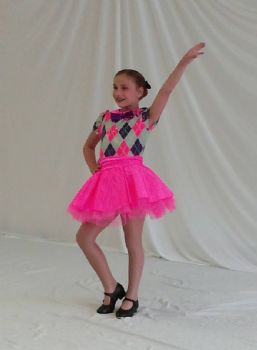 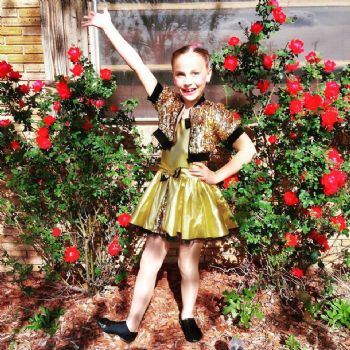 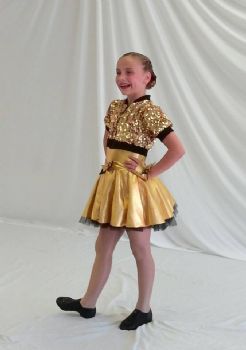 She's dancing to ABC by the Jackson 5 for tap, for ballet she's dancing to classical and they're doing a Degas theme, and for jazz, she's dancing to Justin Timberlake, Can't Stop The Feeling and opening the show to Whitney Houston's I Want To Dance With Somebody.