It has been raining in Australia and we have been hit with very strong winds. I have made it to the park at Maitland and it only took an hour and a half and then walked around the hospital to the café for a cup of hot chocolate as it is cold.

The park in Maitland has gym equipment and a swimming pool beside it, I usually take the GC there with my daughter to play so I know this area well. There is netball courts and cricket grounds just around the corner.
After I left the park I kept walking up the Highway for another 3km till I reached the hospital.
Maitland hospital is getting rebuilt in East Maitland as it is getting too small for the growing population which will be open 2021. I was thinking of being a pink lady and giving back to the community when this happens as it will be closer to my place. 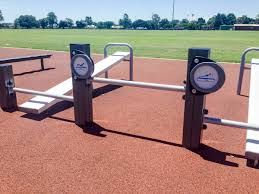 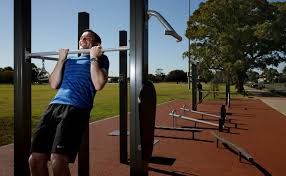 The facilities became inadequate as the town prospered and in 1835 when the population reached 1900, Maitland residents petitioned for a new hospital to be built.

Funds were an issue and early in 1843 a meeting was called to discuss applying to the Benevolent Asylum in Sydney for assistance for the maintenance of several 'of the convict class'. The first patient in Maitland Hospital was in 1846.
I found this interesting as I didn't know this. So my journey of discovery is going strong.
Share This Post With Others
Report Inappropriate Blog
Member Comments About This Blog Post