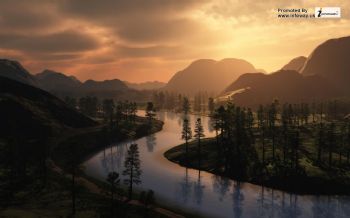 Ooof, what a tough year.

I'm writing this on the eve of what's widely considered the one-year anniversary of the Corona virus - at least in the United States.

This time last year, we heard about cases just south of us in Seattle. People were still out and about at the beginning of the week. I had some social meetings with people and wondered, "should I hug them?" I hugged them. Nervously.

I was supposed to bring food to an event on Friday, March 13 and decided to cancel at the beginning of the week. By Wednesday, the event was cancelled.

What can I say about the overwhelming amount of deaths, suffering, loss of jobs/savings/resources, evictions, and those whose health is permanently impacted?
Oh, and the isolation - of so, so many. People in nursing homes, or single apartments... people separated from their loved ones by miles or borders...just a mess of pain.

A few good things. Fewer colds and flu illness... clearer skies and less pollution.. and many, many animals venturing forth. Playing! Growing in numbers!

My loves and I have avoided the worst of suffering - so far. I miss my mother terribly, and hope we can reunite if vaccinated.

But what hit me hardest was a damming combination of depression and insular living. I'm high, high risk, so stopped going outside almost completely. Stopped walking downtown several days a week. Hell, even grocery shopping was activity I no longer had.

And I'm so much worse for it. So much larger, so unhealthy. And of course blaming myself hard for being down on myself.

I'm here to apologize for being less involved, out of touch with my beloved teams and Spark friends. I'm here to say that All is Not Lost, Light is Ahead and to Hope On.

And to pledge -- everyday, to honor and respect myself as best as I can. Choice by choice.