To-morrow is another day- 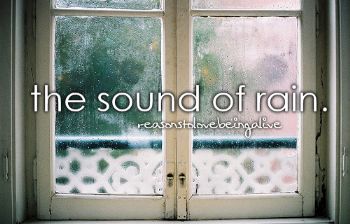 We have a rainy day here--
When it rains, our phone line, which is "voice over internet" goes in and out--which means that we can't hear what other people are saying.
The Internet people say it is because of our cameras which face outside.
They say we should not have them as they use too much internet speed--
This is the second time that we have had to go down this aisle--

The cameras were put here by Son #2 the Pilot, who likes to check back on his home ---Also, when I go to town, some son in town is able to check on Himself---to see of he has fallen and is lying on the lawn somewhere.
Voice over internet is very cheap-- to complicate matters , our internet is from a tower as we live in the bush-
There is a remedy--We could switch phone provides-- move back to "Bell" ---
That would leave the internet free of phone calls-- allow us to keep the cameras--

Oh Woe is me!-- Isn't there always something?
We really do enjoy the 2 cameras we have-- We see the odd fox--Once we saw a Bear in our yard, in the night-
Maybe we should just leave our present house phone with the big spaces of people's speech-- keeps us guessing what the people really are saying-- 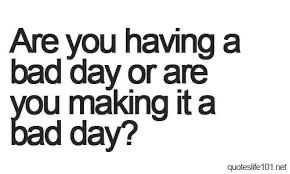 Lord Love a Duck!--- Maybe I will think about all this to-morrow--
Share This Post With Others
Report Inappropriate Blog
Member Comments About This Blog Post


Disclaimer: Weight loss results will vary from person to person. No individual result should be seen as a typical result of following the SparkPeople program.